The world it seems is increasingly becoming concerned about automation and its advancements. There is actually reason enough. If jobs are taken away in the name of technology- psychological and social ills are bound to arise. This is true especially with human intelligence on the verge of being replaced by artificial intelligence. Any knowledge related work—which is less manual and more mental requires a certain skill set like decision making, and it will come only with formal education and technical training. Humanity to a certain extent has retreated and machines have taken work that requires less intelligence and cognitive power. In the foreseeable future, Gartner analyst, Nigel Rayner, correctly says that the work done by many executives today would be automated.

There is a lot of hype about human capabilities being replaced by those of machines- automation making human processes redundant. Reliance on machines may bring about a decline in human capability, leading to a disastrous situation in case of machine failure. Even the most advanced tools, like Watson, act only as consultants working with humans for mining big data and making discoveries.It is time now to reframe a few questions – what newer heights can the human brain achieve if there are ‘thinking’ machines assisting them? Instead of viewing jobs as something that is being taken over by machines/automation- let’s see it as an opportunity- to augment the capabilities of humans, couple it with machine power and achieve something that neither could, on their own. Automation can therefore be turned into augmentation.

David Autor, an economist at MIT, mentioned that “journalists and expert commentators overstate the extent of machine substitution for human labor and ignore the strong complementarities that increase productivity, raise earnings, and augment demand for skilled labor.” He also pointed out that such tasks that cannot be “substituted by computerization are generally complemented by it,” and it is this particular point that is often overlooked.This search for complementary is known as augmentation and it stands in contrast to automation. Automation deploys computers to take away human tasks as soon as they are codified. Increased automation brings about cost savings but limits our thinking within the work parameters that has been completed today. Smart machines can be made to partner and collaborate in solving problems creatively. Augmentation therefore goes beyond automation and is the process by which work is deepened rather than diminished by increased usage of machines.

Both workers and those who provide work need to change their mindset- this only will lead to different outcomes which is a change from pursuing automation to promoting augmentation. This would have deep implications on how organizations are managed and the way individuals intend to succeed. Smart machines should be seen as partners and collaborators in creative problem solving.For augmentation to be effective, employers need to be convinced that computers and humans would be a better combination than either working alone. This realization will strike one it becomes clear that success for any business depends more on steady innovation than cost efficiency. This only would change the future.The global economy is being revamped just before our eyes. Here's what's we help you put your dream on the horizon: Builder.

Katherine loves to write about technology and business operations.
View all posts from
Katherine Fotinos Considering the future of AI, we’re always curious how this technology will continue to advance mobile app and software development in the years and decades ahead. 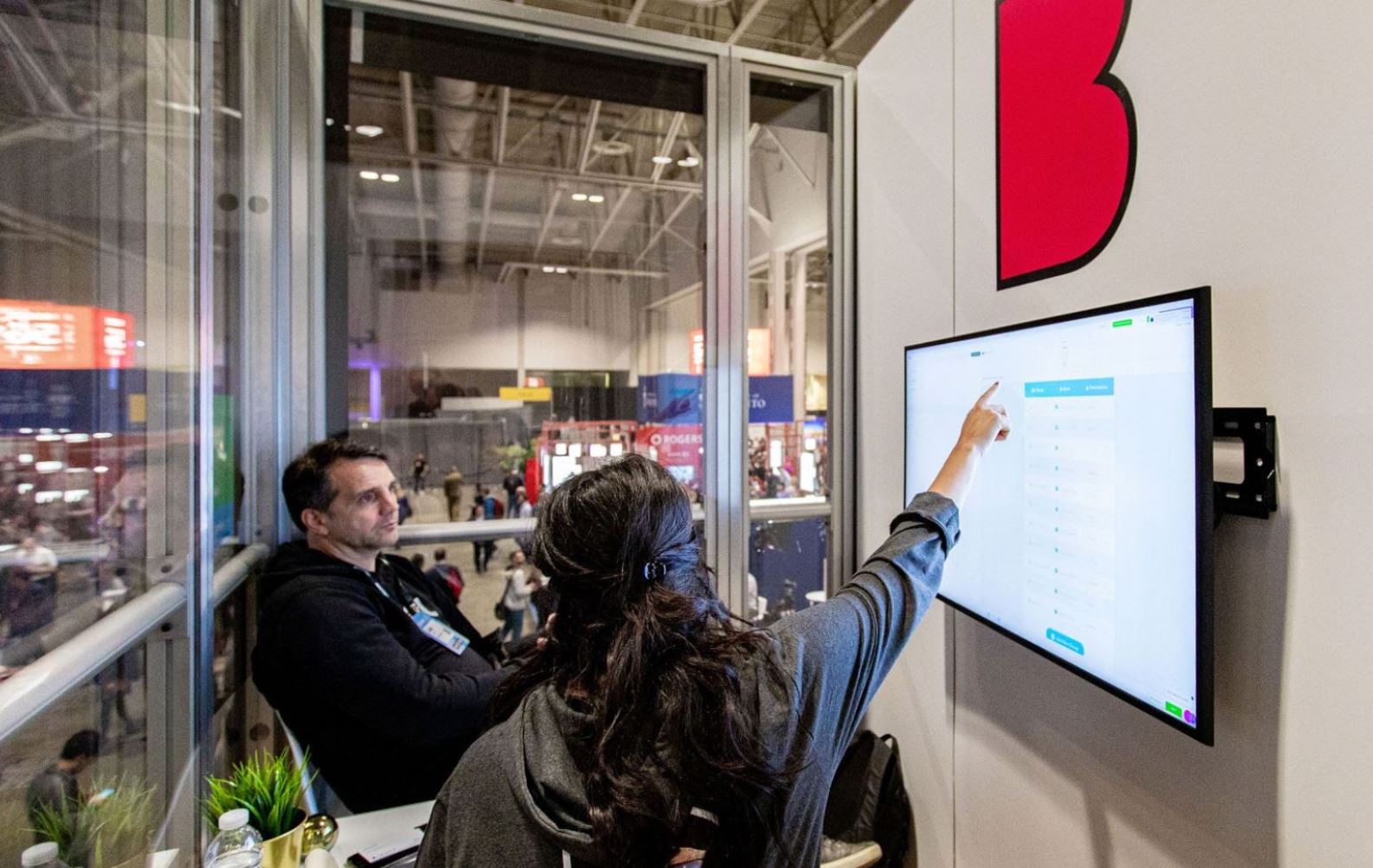