Each new year of a company’s growth journey should begin with a look back at the prior four quarters, taking note of where we were and where we find ourselves now. I’d like to start 2020 doing just that, recapping the ways in which the Builder team has significantly grown our AI and ML capabilities over the last twelve months.

We’re proud to share that every product within the Builder platform is now powered by AI and ML, with varying levels of contributions. An important advancement during this development was in using atomic units called features when thinking about software. We created this internal standard whereby all features span a structure called a knowledge graph (KG), consisting of both the features as well as other entities. Every app is a specific instantiation of the overall KG. Shown here is a hypothetical knowledge graph for such an app. You are able to see the various features (colour coded by complexity) and the links between them.

By looking at an app through this lens we are able to exploit the complex dependencies between features for various use cases. This includes more accurately estimating pricing and timelines of a project, recommending features to users with a view capability to ensure that their requirements are specified correctly, understanding the impact of delays in the development of a feature on others, and so on.

We have also made significant advancements in how we manage the demand and supply within our marketplace. In this context, we have put in place ML-powered tool sets for combating fraud, for ascertaining and quantifying the skill levels of developers both during on-boarding as well as in-project, for recommending the right resources for a task, and for predicting the likelihood of delays during software delivery.

Delivering projects in parallel based on feature groupings, where a group of features are developed independently of other groups, was an area of success here at Builder as well. This grouping strategy is powered by ML. It groups features based on their relationships with other features. Shown here is a prototypical project displaying two such groups.

We’ve begun the quarter by kick-starting an initiative focused on better understanding whether we can accurately estimate the complexity and timelines of custom features based on how similar they are to existing features.

Overall, the contribution of AI and ML continue to increase as we productionise more use cases and grow the team. Quantitatively, this contribution amounts to at least 35-40% of the technological innovations in the Builder platform, which we project will double in the next two years. This growth is being led by a team comprised of data scientists and engineers recruited from top UK and global universities with advanced degrees (PhD, Msc) in quantitative disciplines such as computer science, mathematics, physics and engineering. This team, which currently stands at eight, will grow to double digits by Q1-2020. We look forward to keeping you updated along the way. 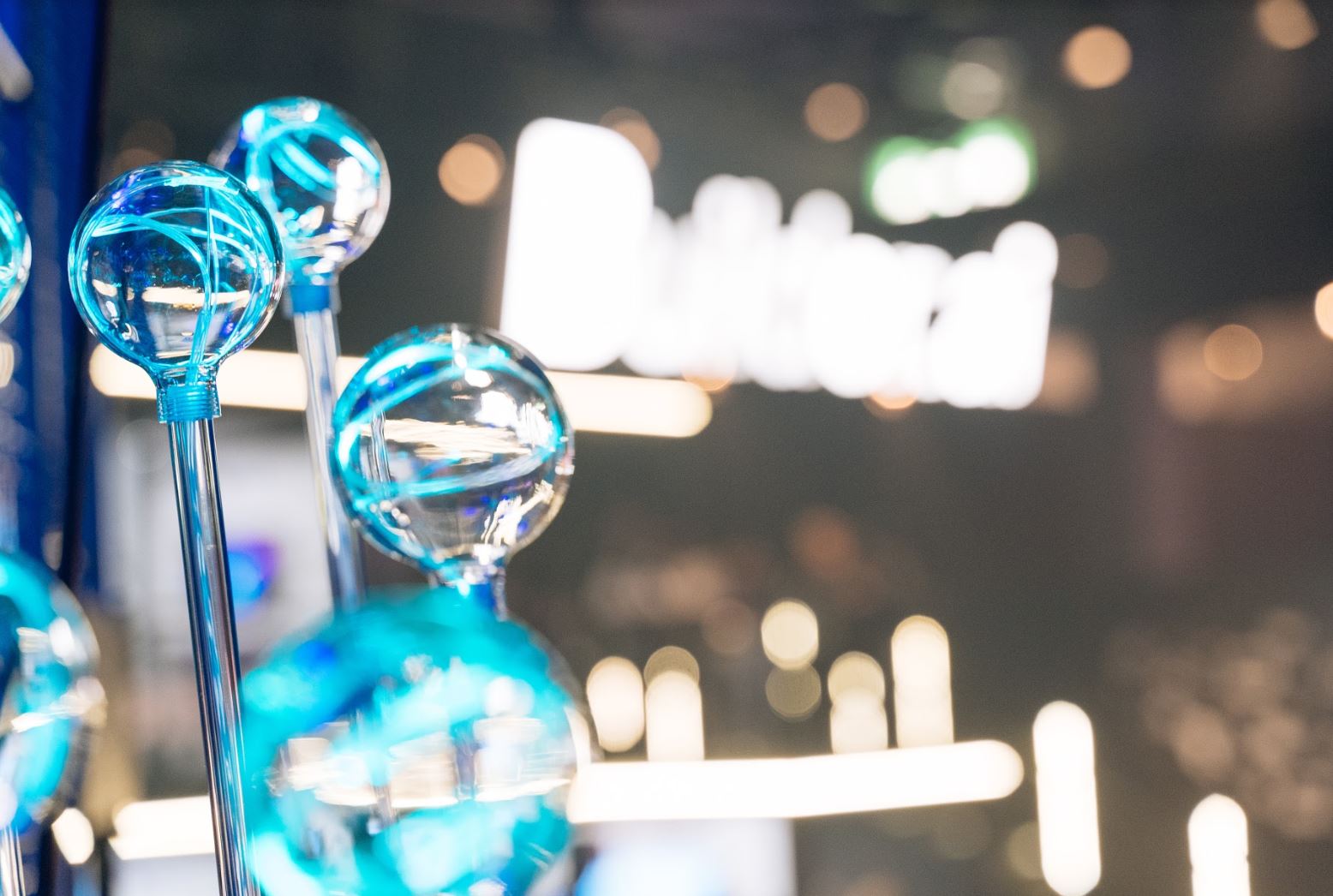 Getting to know the expertise of our VP of Intelligent Systems. Here’s why AI and cloud fit so perfectly together A little bit about AI (and more, straight from Builder's mouth!)

Unless you’re engrossed in this crazy industry already, understanding exactly what Builder.ai does from a product perspective can be difficult, especially as AI has become a wider used adjective for anything autonomous. Here's help.

Every generation is more disenfranchised with voting than the last. With 75,000 people attending Vidcon every year, NBCU saw an opportunity to show Gen Z their voice matters by making it easy to express their opinion.