Makro is Southeast Asia’s largest cash & carry (worth $9bn). With over 30 years of experience in serving B2B customers in Thailand, they arrived in India aiming to meet the ever-evolving needs of their members by offering them a one-stop-shop for a wide range of products.

Their existing order management system (OMS) ran on a very niche technology, IBM Sterling. Using this solution meant that operators required a significant amount of time to come up to speed on how to use it. Any necessary changes were very slow and required significant coordination with the third-party vendor.

An OMS is critical for order fulfilment (Picking, Packing, Shipping and Delivery) by the store operations team. It occupies the central place for the entire order management workflow for Makro and receives these orders from various channels.

We assessed Makro’s current solution, release cycle and business goals through workshops with the development team. Our solution needed to allow them to make changes more easily and more frequently. It was also key to follow modern industry best practices in deployment and automation – with minimal manual intervention.

Here’s what we did

The code repositories and automation orchestration are hosted on our centrally managed platform powered by AWS and GitLab [link to public article with details].

Each client has their dedicated namespace with groups allowing only their developers access to their code and deployment systems.

At Builder.ai, we make building and running software as easy as ordering pizza. 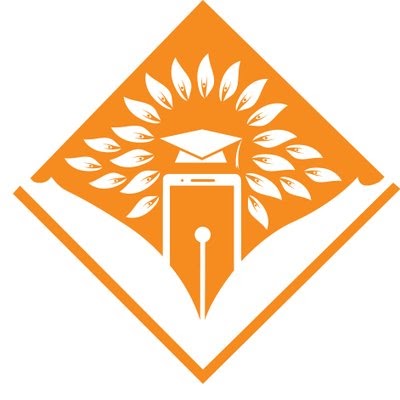 How we helped this innovative Digital School from Riveron to build and run their software products on the public cloud.

Software as easy as ordering pizza
Try for free