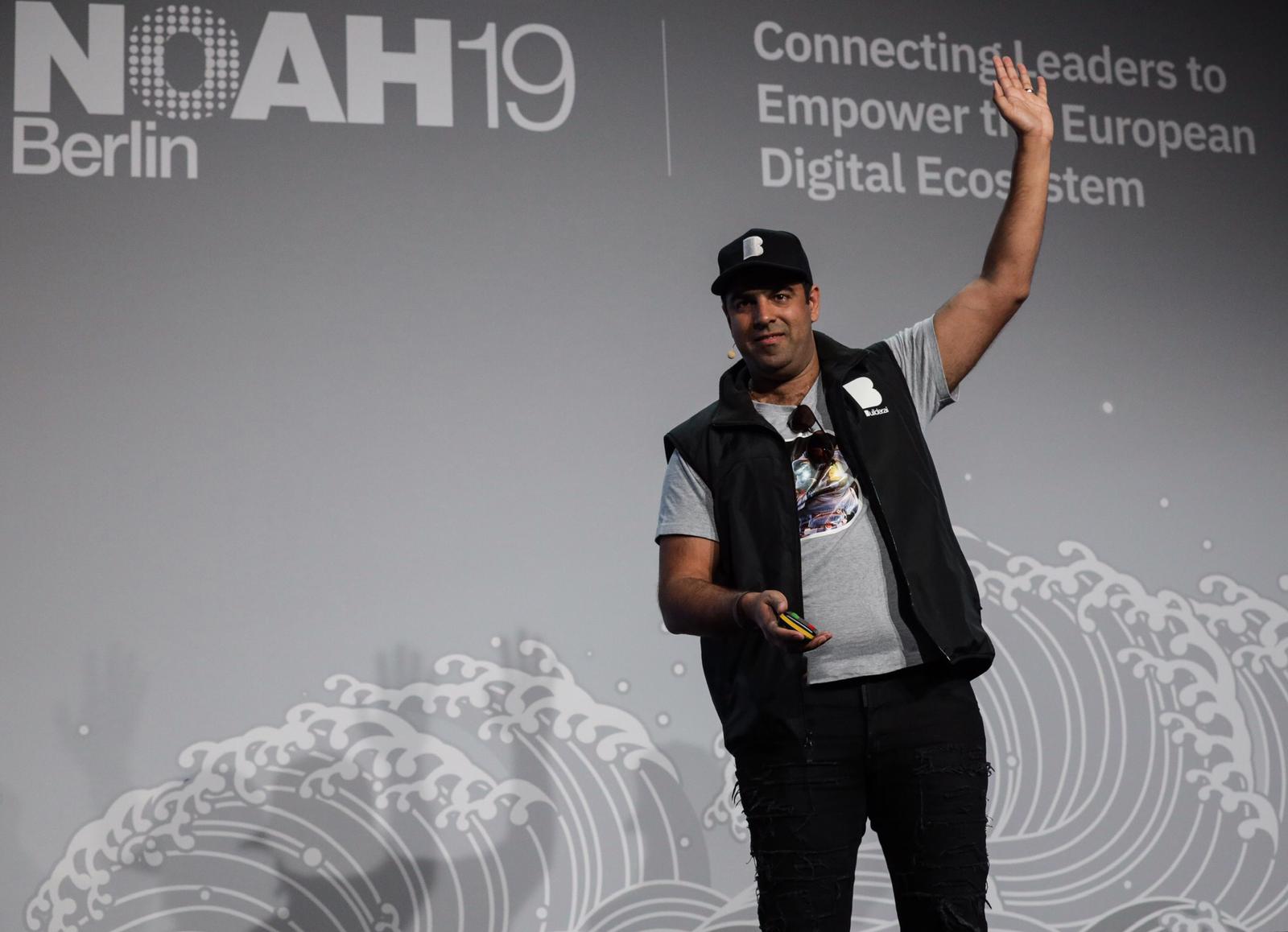 #1 Take a hike (or run, yoga or something physically active)

The most famous proponent of walking as a means of un-corking creativity was, of course, Steve Jobs. But Jobs wasn’t the only one in on the secret. Facebook’s Mark Zuckerberg, Twitter’s Jack Dorsey, and CEO of Linkedin, Jeff Weiner can all be found conducting meetings while moving. Why?Well, Stanford University will tell you that walking actually increases creative thinking by a whopping 60%. They know because they conducted a study in which participants were given various tasks to complete, some while walking, some while sitting. The walkers were found to be not just more creative in their approach, but, “overwhelmingly” so.If you’re low on inspiration or want to kick-start your creativity, go for a walk. We agree. In fact, our Los Angeles-based HR team organizes a team hike this week to celebrate the beautiful southern California spring weather.

#2 Read. Discover a book (or newspaper or magazine) to learn something new

Creativity is not as self-sufficient as we would like to think. Just because you have it one day doesn’t mean it will be there for you, undiminished the next. For creativity to grow and thrive in the wild, it must be fed. And the best way to feed it is with someone else’s creativity.Taking the time away from your work or brainstorming to absorb someone else’s words or ideas can often be just what’s needed to refill your own creative fuel tank. It can send your brain in a different direction, developing new, fresh solutions to tired, old problems.And since we also know that entrepreneurs tend to be driven toward the betterment of society, reading - especially newspapers or magazines - can help bring to light that next big societal need just waiting to be solved. By you. Or, if you need ideas, maybe you'd like to check out our most recent blog post on the changing nature  the retail industry, for example?

Play gets a bad rap. It takes time away from work and productivity. Therefore, it must be bad. This just isn’t the case. At Builder, we believe play can unlock the doors to creativity.And we’re not alone here. Dozens and dozens of studies globally have connected the dots between play, creativity and entrepreneurship. So many that SAGE Journals created a special double issue focused on organizational studies (ie organizing professionally) in 2018 to highlight studies showing the numerous links between creativity, play and entrepreneurship.Playing a short game, drawing or even taking a shower removes that laser-sharp focus on the idea you’ve been chasing. It’s still there, though. And when it sees that it’s not being chased anymore, it might just sit still long enough for you to catch it.

#4 Reach out and communicate

Being an entrepreneur, by definition, can often be a lonely pursuit. You can only live in your own head so long before you start to get bored with the company.Next time you find yourself coming up short on inspiration, find someone to talk it out with (preferably while taking a walk). Call a friend. Send a text. Write an email. Invite someone to join you for coffee. Your network is powerful, and it’s one of the most important assets you have. Place a value on your professional and personal networks, and reach out often. Sharing your concerns and seeking feedback could prove highly valuable.

One of the defining characteristics of an entrepreneur is a willingness to fail. Entrepreneurs know failure only serves to make their next attempt more likely to succeed. But accepting failure and enjoying failure are two very different things. Even entrepreneurs can find themselves caught up in perfectionism and fear of falling flat on their face.The best way to start something new is to do something towards that goal. Take 15 minutes to write down several activities you’ll do in the next week to work towards your entrepreneurial goals.Often, the best solution is simply to close your eyes and take the leap. If you’re worried about failing, you’ll never succeed. As Thomas Edison said, “I have not failed. I’ve simply found 10,000 ways that won’t work.” Sometimes that’s the only way to find the one way that does.

We can also help

You know what else takes just a few minutes to kick off that epic idea you’ve had but haven’t (yet) moved forward? Builder! In just a few minutes, you can turn your dream into reality with a support team dedicated to your project. A team that delivers 90% of products before deadline and under budget. We're ready when you are!