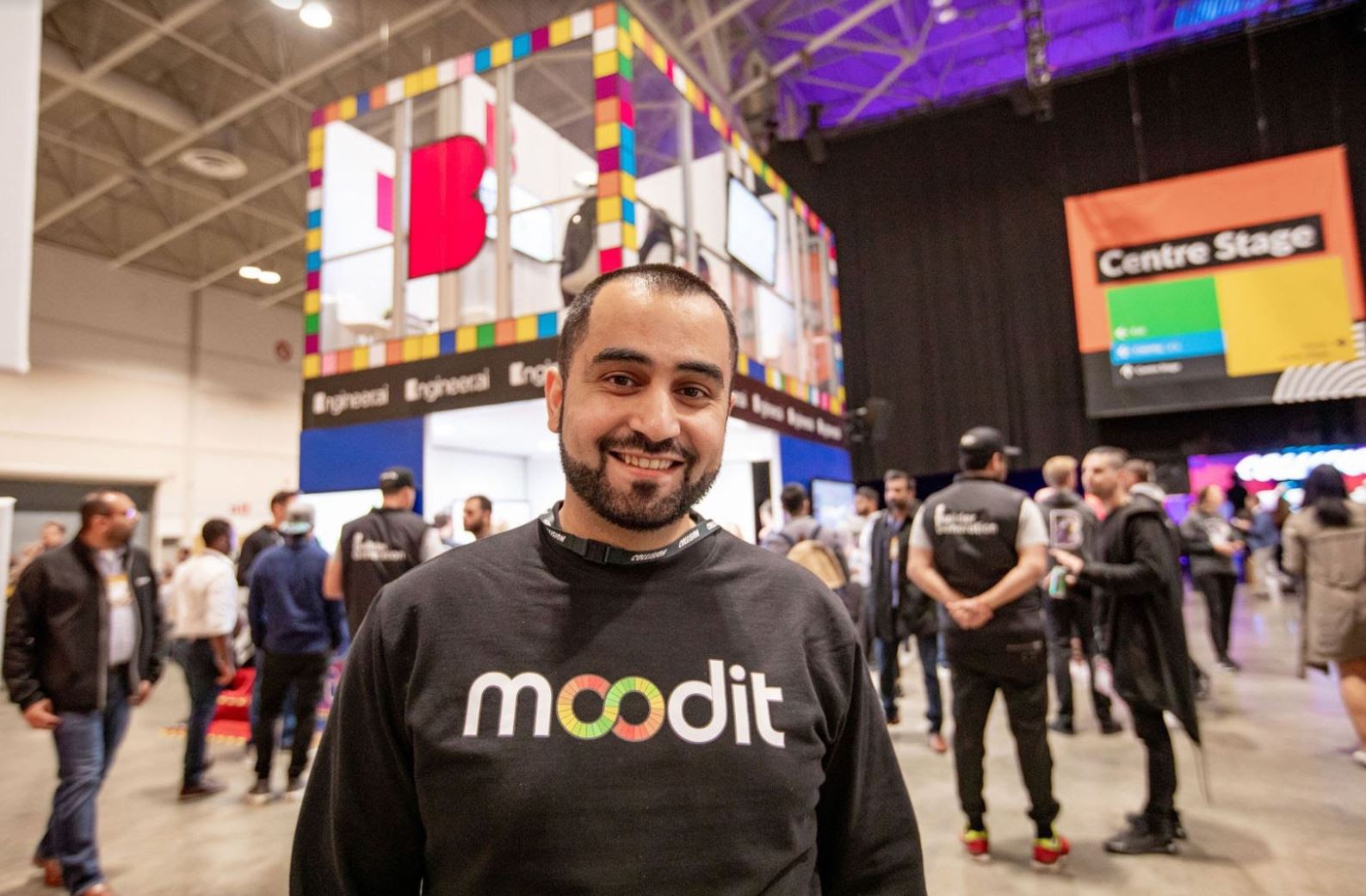 A software solution that destigmatizes mental illness and provides a support system to those that may be struggling? It doesn't get much more noble than that. That's why helping bring Dr. Hassan Yasin's app to life was an especially exciting project for our build team. As a psychiatrist, Yasin saw firsthand how a lack of open, safe dialogue around mental health kept the subject seemingly taboo. He sought to create a safe, collaborative environment that would encourage the sharing of feelings between users. By empowering people to talk about their struggles, he hoped the stigma around them would slowly disappear. From there, Moodit came to fruition. The iOS app would allow a user to share his or her mood into the feed--how they were feeling and why. Moodit would then tell them how many other people were feeling similarly, and offer real life mood enhancing tips from users around the world.

Builder was selected to bring the idea to life. “The project has felt like it is in excellent hands," Yasin shared during development. "The team have been thoroughly responsive, engaged and genuinely interested and motivated to make the project the absolute best it can be."To create Moodit, our team integrated an AI based algorithm, which aggregates and analyses fed information to provide users with data and suggestions. And discussion about next step development has continued, as we hope to also create software that would predict patterns and help detect early intervention. "I do hope that this may be the start of a long term relationship," says Yasin. "I want to extend a special thank you to each and every member of the Builder team. Every one of you has made me believe that the hard work I had put in to getting the project off the ground has been worth it.”

10 tips for selling your business with a killer pitch

Your idea is good on paper, but can it wow the crowd in a pitch? 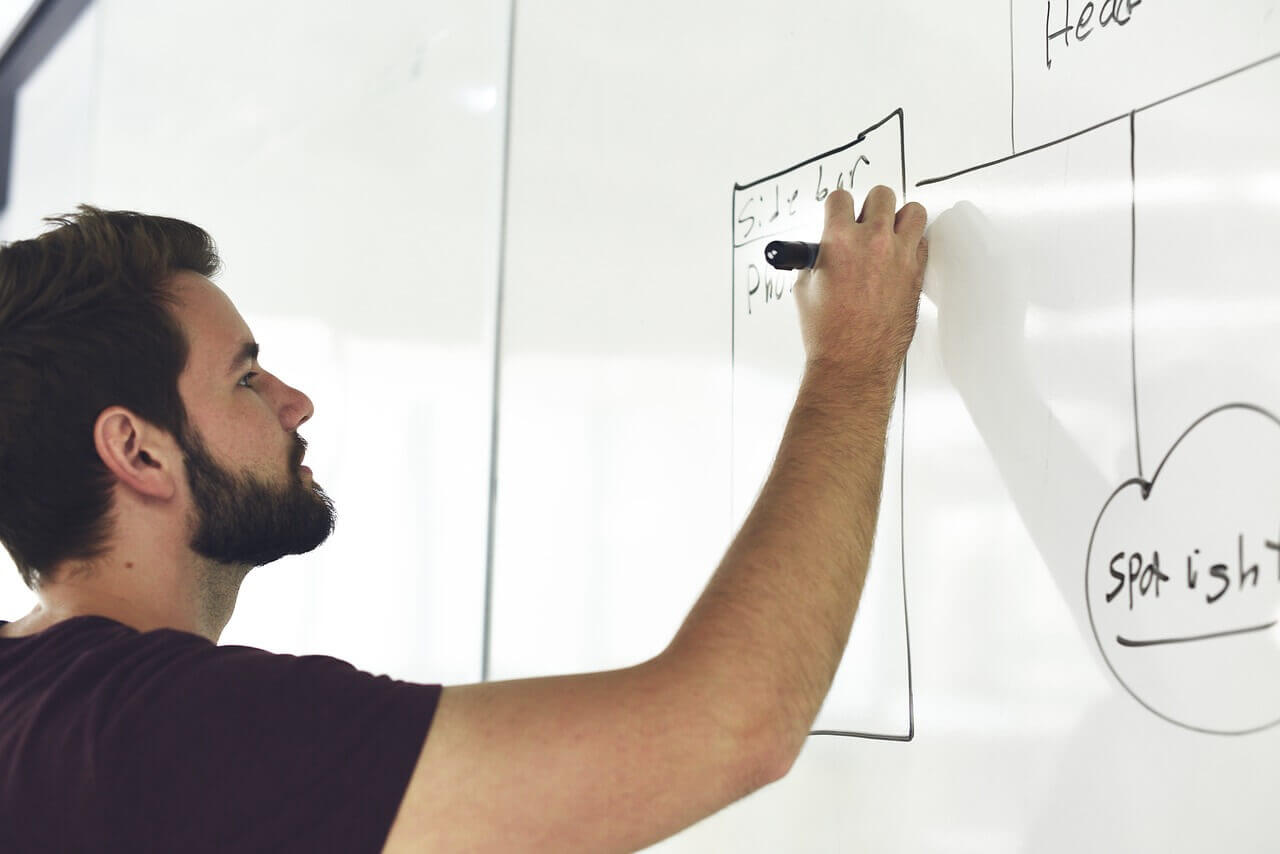 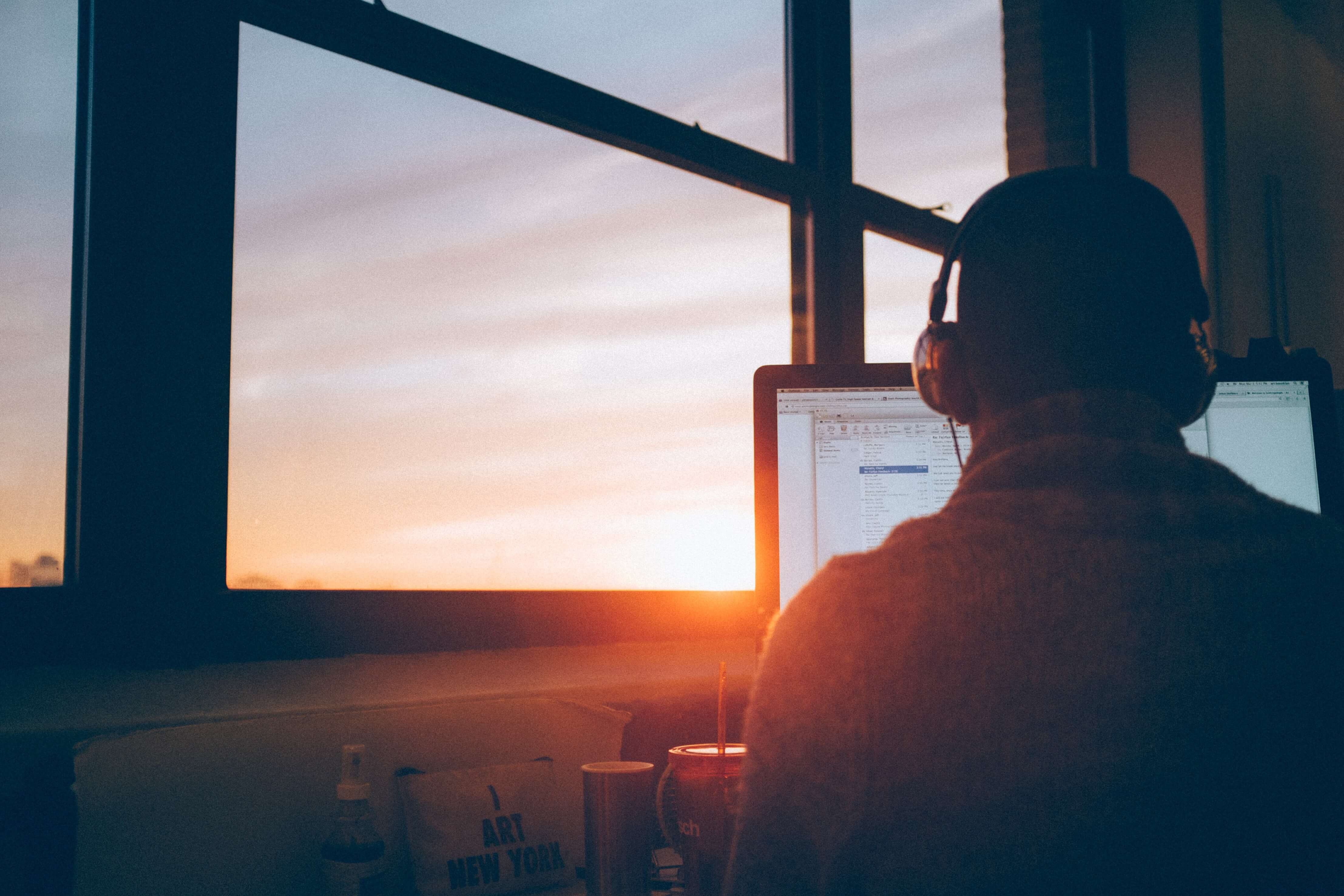 The people behind this app hate wasting food. And love their neighbourhood. So they connected local people to share leftovers or ingredients...