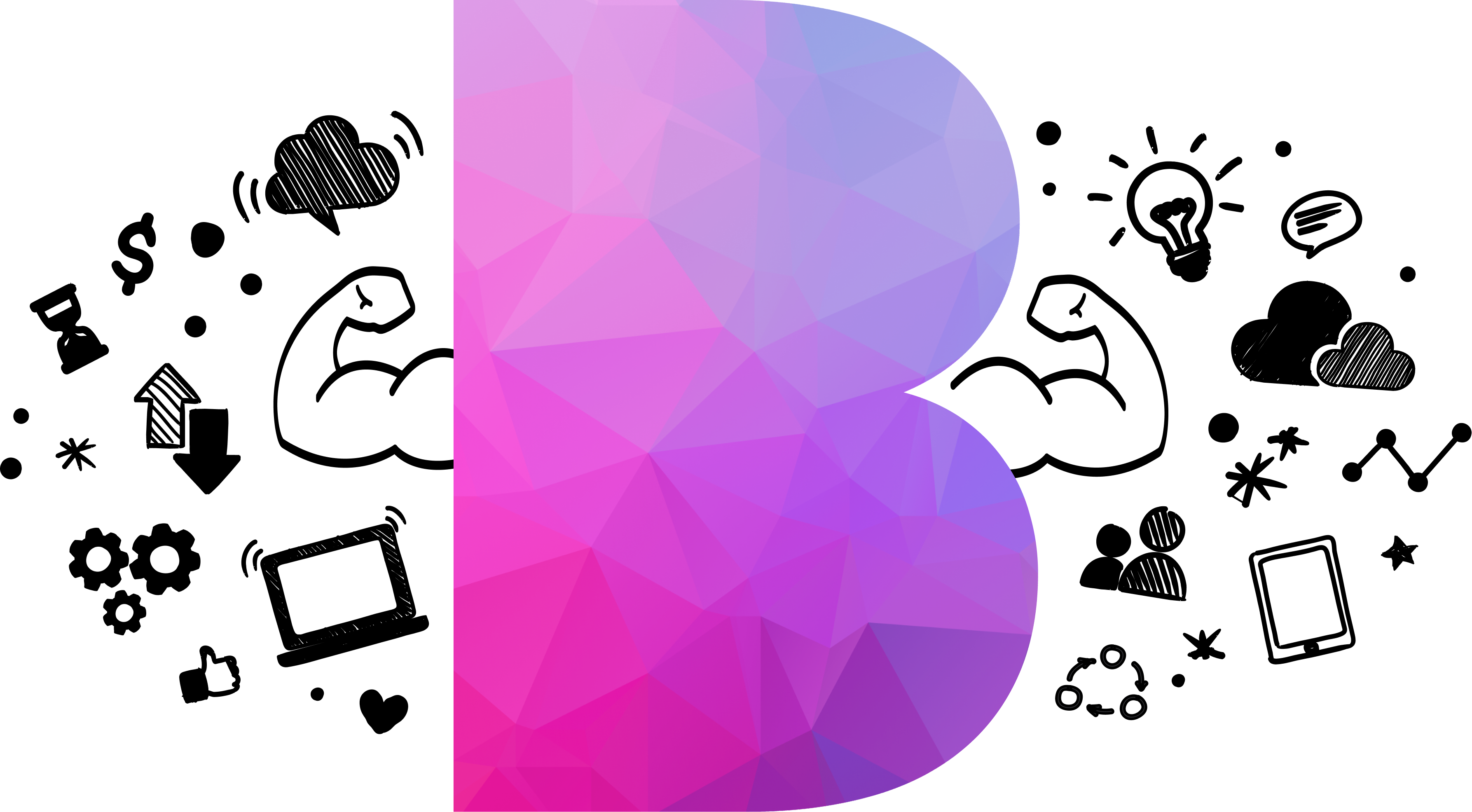 Thank you for reaching out!

A member of our team will be in touch with you shortly.

Something went wrong while submitting the form.

Build apps for ‘Wear OS by Google’ and bring your business to the next level. Give your users timely information and an easy way to complete tasks by tapping on their smartwatch or using voice assistant commands.

Why build a wearable app for Wear OS?

Google has partnered with 15+ smartwatch manufacturers for Wear OS, including Samsung, Sony, Bose and ARM. They’ll now manufacture smartwatches with Wear OS as their operating system. We can help you build a wearable application that runs directly on smartwatches operating on Wear OS. Google’s created an ecosystem for the wearable market – now’s the perfect time for you to cash in!

What is a Wear OS?

Wear OS is a version of Google's Android operating system that’s designed and developed for smartwatches and other wearable devices.

Apps developed for Wear OS are similar to other apps that use the Android SDK but with different design and functionality. Wearable apps can run independently on your wearable and sync with Android and iOS phones. This operating system supports Bluetooth, WiFi, 3G, and LTE connectivity, as well as a range of features and applications.

Why build your Wear OS app with Builder?

Builder Studio lets you build a wearable app for Wear OS without any tech skills. Now you can build, run and scale your wearable apps with a companion app on Android OS or independent on Wear OS.
‍
No code: Just drag and drop features from any apps similar to your idea.
‍
Free prototype: Create your app prototype in less than 10 minutes. It's free and requires no tech skills.
‍
Build it: Build your Wear OS app using our simple software builder.
‍
Builder Cloud: Run your application on any public cloud including AWS, Azure, Digital Ocean or Alibaba Cloud.
Don’t know how to get started? Just give us a call.

Future of your Wear OS Application

Google’s built an ecosystem for wearables by launching an open-source operating system for wearable devices. The tech giant is empowering manufacturers around the world to build watches powered by Wear OS. According to a report by Allied Market Research, the global smartwatch market is projected to reach $31,070.6 million by 2025, registering a CAGR of 16.2% from 2018 to 2025. This projected growth creates a huge business opportunity for both businesses and individuals.

We work with every type of entrepreneur - the young and the old, the experienced and the new in town.

The stigma around mental health stops people discussing it. But if they could share their feelings and see who else felt the same way…

For VidCon 2019, NBCU wanted Gen Zers to know their voice matters. And give them a quick way to express their opinion...

Software as easy
as ordering pizza